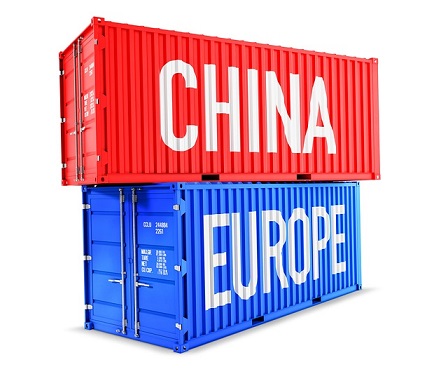 I am pleased to share you with an address that the Honourable Kevin Rudd gave at West Point earlier this month. It is long but worth the read. I wish I had written as it is the clearest exposition of Xi Jinping‘s China I have so far read. Mr. Rudd, a Sinocism subscriber, graciously agreed to let me share it with all of you.
Mr. Rudd is fluent in Chinese and has several decades of experience working in and on China, including many meetings with Xi and Wang Qishan.
Mr. Rudd served as Australia’s 26th Prime Minister (2007-2010, 2013) and as Foreign Minister (2010-2012). He joined the Asia Society Policy Institute as its inaugural President in January 2015. ASPI is a “think-do tank” dedicated to using second-track diplomacy to assist governments and businesses in resolving policy challenges within Asia, and between Asia and the West. You can read more about him on his web site.
Thanks for reading, and for those who only get the occasional free Sinocism email you can rectify that and get my newsletter 4X a week by signing up here.